Changing of the guard at Soft Machine!

It is with sadness that Soft Machine announce that Roy Babbington is retiring from the band as bass player after playing with the band since 1970. His first recording with Soft Machine was with Robert Wyatt, Mike Ratledge, Elton Dean and Hugh Hopper on the album ‘Fourth’. He formally joined the band as Hugh Hopper’s replacement after ‘Six’ in 1973 and his first live appearance as a full band member was Hamburg on May 17th 1973. His final appearance with the band, after 51 years, was at Ronnie Scott’s Club in London on December 6th 2020. His departure is as a result of hand problems making it difficult to play. He is otherwise in good health and wishes to spend more time fishing and gongoozling. Roy has nominated Fred Thelonious Baker as his successor. Fred Baker was a member of Phil Miller’s In Cahoots and played regularly with Elton Dean, Hugh Hopper, Pip Pyle and with John Etheridge amongst others. Fred recently deputised for Roy on UK and European dates and will join the band for all dates from 2022. 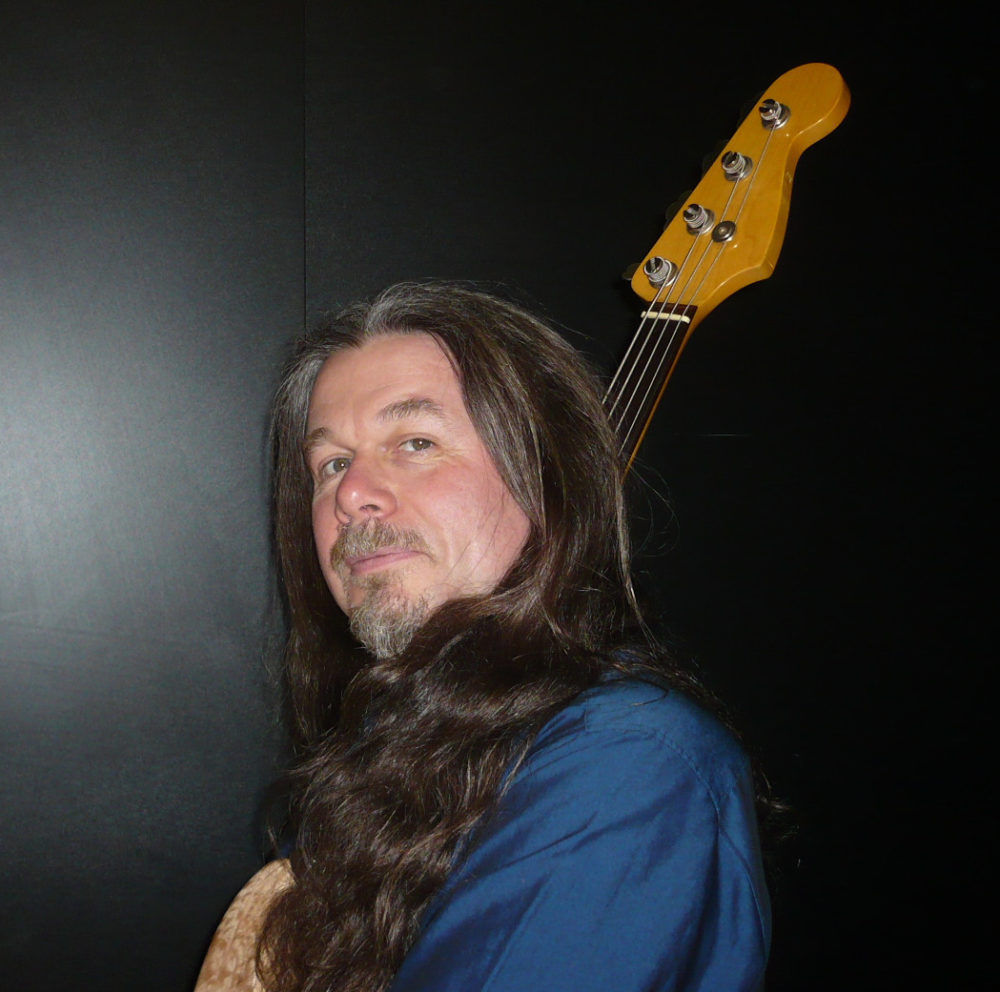 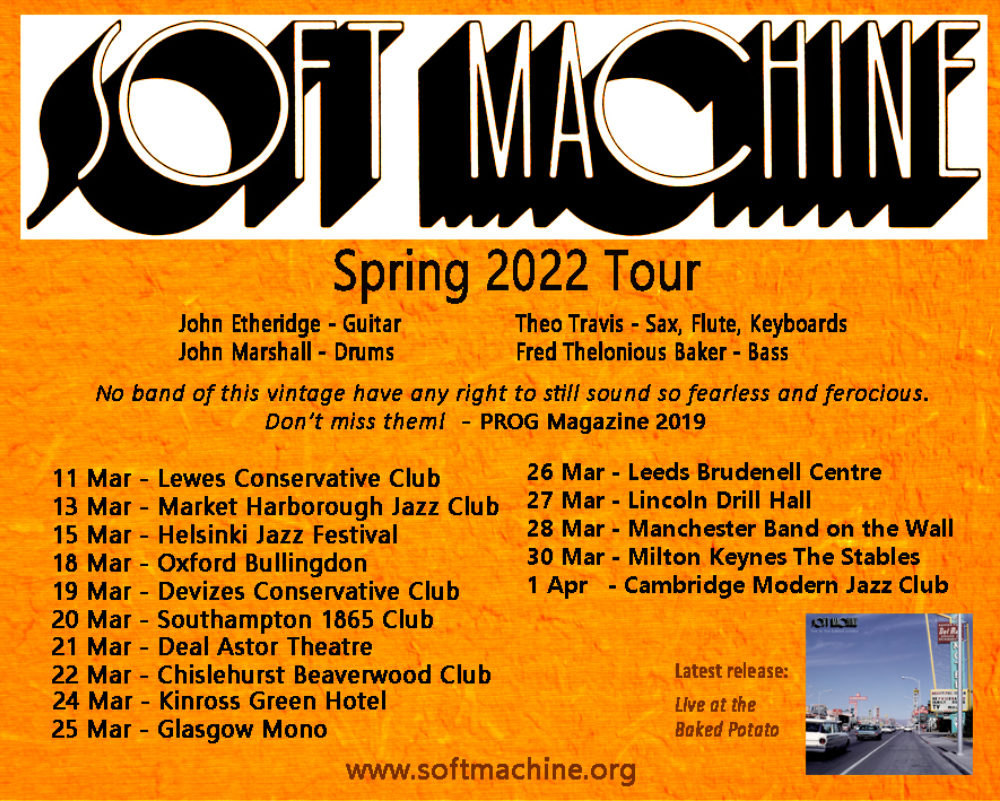 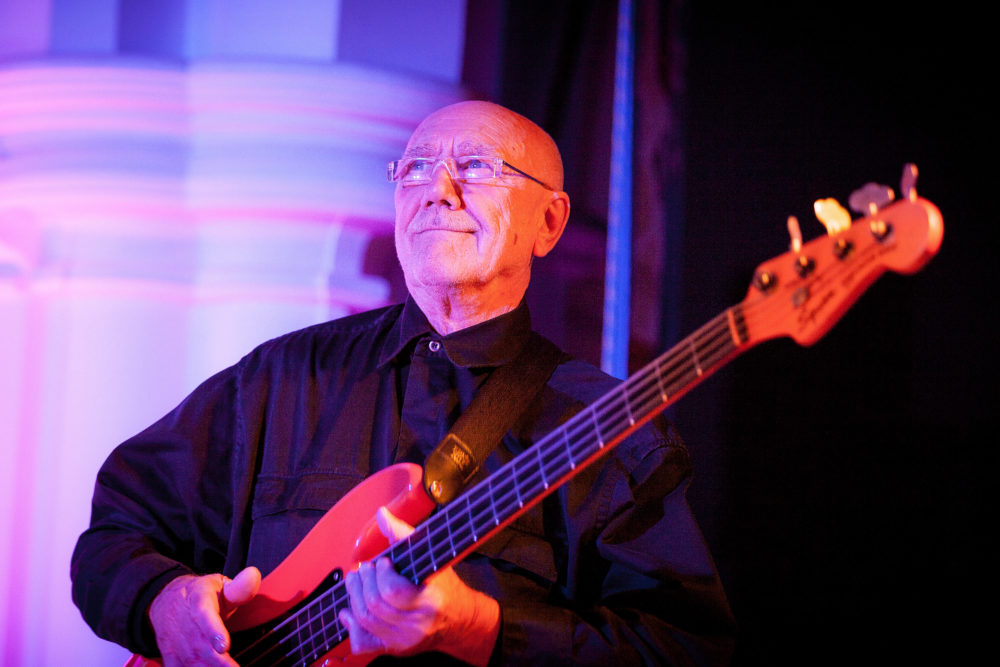 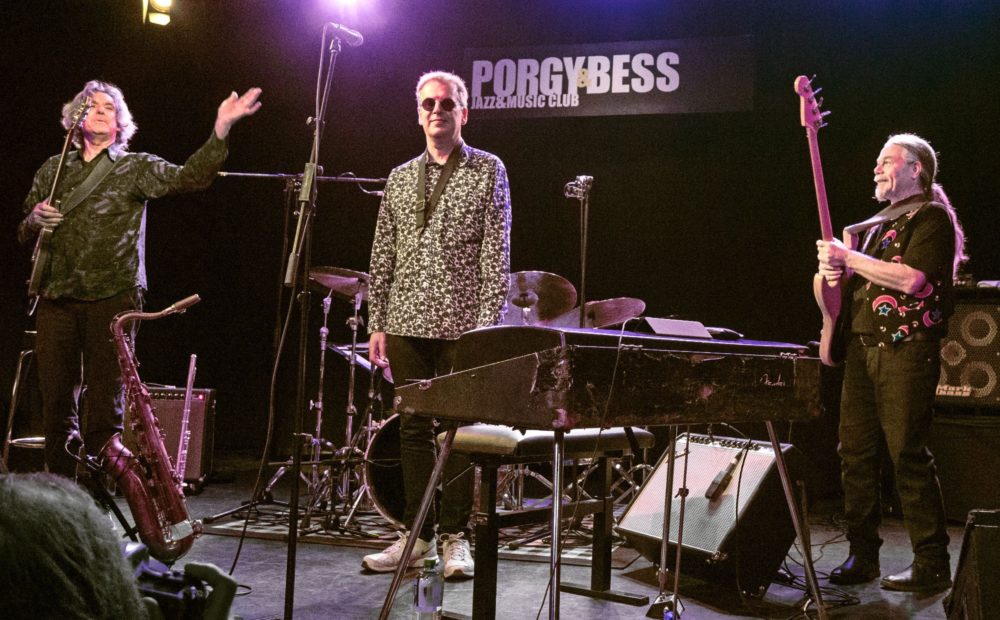